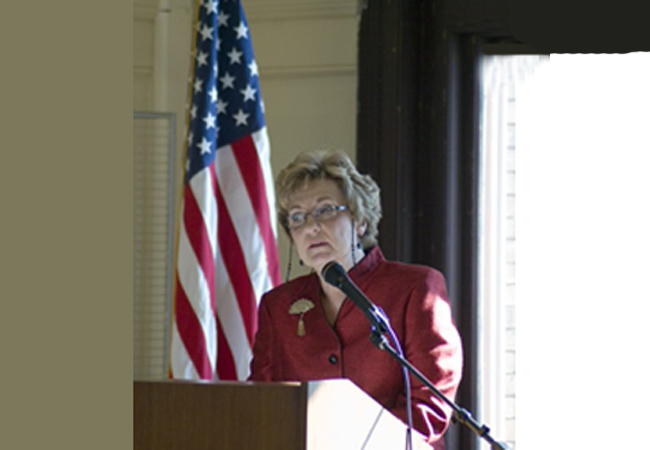 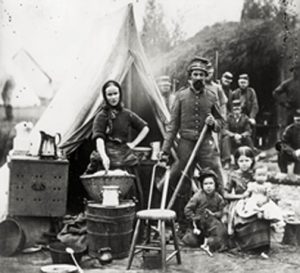 Rather than standing idle on the sidelines, women of all ages, races, classes, and religions played an important role in the outcome of the American Civil War. The shots at Ft. Sumter triggered the beginning of a period that reshaped women’s lives—some for just a few years, others—permanently. The war suddenly plunged women into socially acceptable frenzied public service.

Only two weeks after the war began, northern and southern women formed some twenty thousand aid societies to supply the armies clothing, food, medical supplies and money. Early Union appeals called for women to play their part in the war effort and to look to the example of their Revolutionary foremothers.

This presentation explores the various roles women played on the battlefield and the home front. As we celebrate the 100th anniversary of women’s right to vote, this lecture defines where the seeds of suffrage were planted.

Diane Klinefelter is the former Library Director for the Andrew Carnegie Free Library & Music Hall and currently serves as the Curator for the Captain Thomas Espy GAR Post. She is a historian, lecturer and author, having written two books on the Civil War.

2nd Saturday Lecture Series made possible by the Massey Charitable Trust. Registration not required. Free and open to the public.