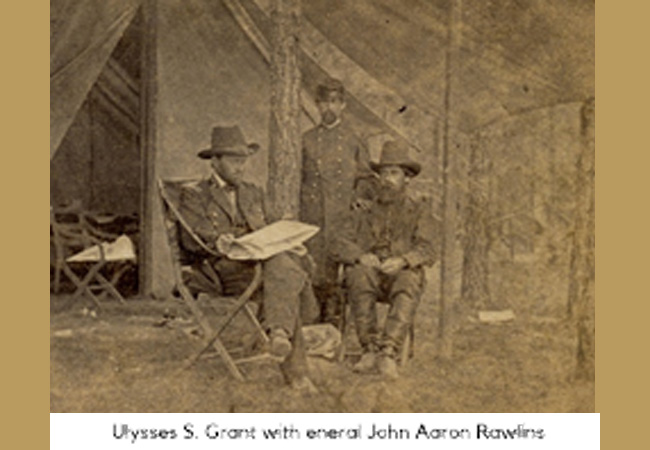 Grant’s Conscience: The unique comradeship between Ulysses S. Grant and his chief of staff John A. Rawlins

Although barely mentioned in the personal memoirs of Ulysses S. Grant, Union General John A. Rawlins, Grant’s chief of staff, was often considered his right-hand man, and by some, even, his conscience—the man who kept Grant sober during the Civil War. So why the snub in Grant’s two-volume recollections of the conflict in which they served side by side? Melissa Winn will discuss the life of John Rawlins, the pre-war origins of his close and unique friendship with Grant, and the many ways in which the lives and legacies of these two men were not only intertwined during the Civil War, but for each of their lifetimes, and, likely, eternity. 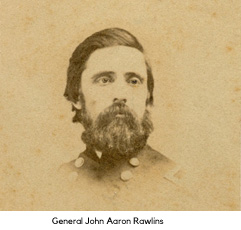 Melissa A. Winn is the Director of Photography at Historynet, including Civil War Times and America’s Civil War magazines. She is also a professional writer and regularly contributes written pieces to both publications. She’s worked as a journalist, photographer, and editor for over 25 years and has a bachelor’s degree in English from the University of Wisconsin, with an emphasis on nonfiction writing. In 2015, she was a finalist for the Jesse H. Neal Award for editorial excellence in profile writing. Winn also collects Civil War photographs, concentrating on images of Union General John A. Rawlins, promotional CDVs, Dead Letter Office images, and Wisconsin soldiers.  Photographs from the personal collection of Ms. Winn.