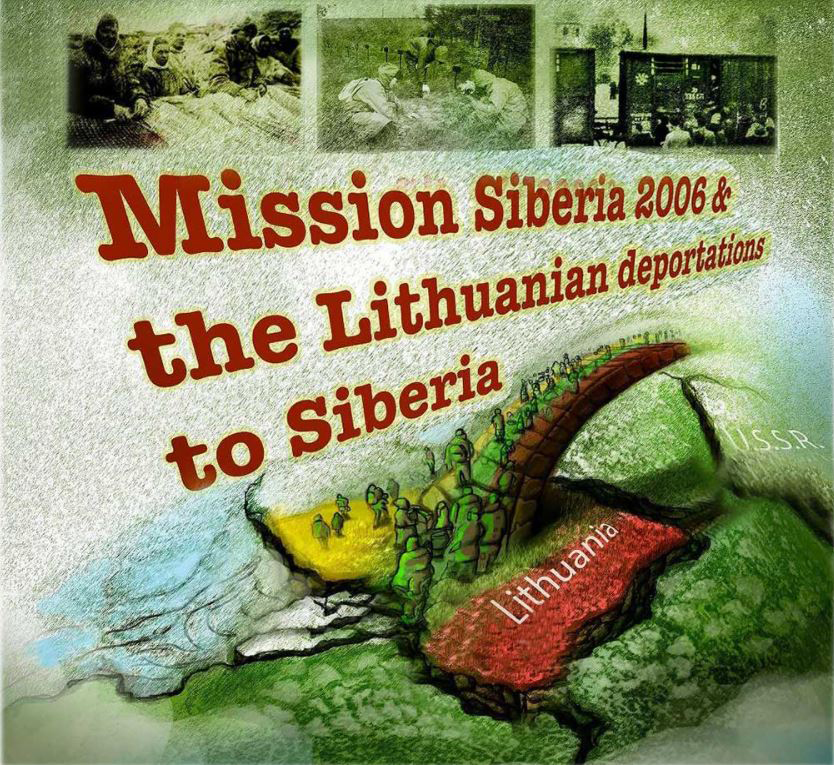 Following a 1939 pact between Nazi Germany and the Soviet Union dividing Eastern Europe, the Baltic States, including Lithuania, fell under the Russian Sphere and so the Soviet Union prepared for occupation. Between 1940 and 1953 more than one hundred thousand Lithuanians were deported to Gulag camps and other forced settlements in Siberia and remote areas of the former Soviet Union. Many died in exile while others were slowly released following Stalin’s death. Still many remained in Siberia, unable to return to Lithuania.

For decades few Lithuanians knew the stories of these deportees. In 2006, The Lithuanian Youth Council initiated “Mission Siberia” to raise awareness, memorialize the victims of the deportation and forge ties with Lithuanians still living in Siberia.

Each year Mission Siberia sends 15 young Lithuanians to Siberia and other areas in the former Soviet Union to research, tidy up Lithuanian cemeteries and meet survivors and their families.

On Saturday, May 19 Pittsburgh Lithuanian School offers a unique opportunity to hear from participant, Justinas Riškus, and his experiences during his recent mission to Siberia.