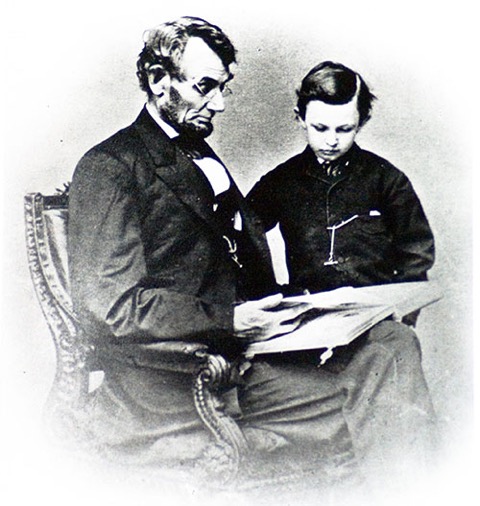 A dessert reception in the Lincoln Gallery follows the performance. The Lincoln Gallery and the ACFL&MH’s rare Civil War room, the Captain Thomas Espy Post of the Grand Army of the Republic will be open on Presidents Day from 2:00 p.m. until 7:00 p.m., then again after the concert.

Tickets are $15 in advance, $20 at the door, $5 children/students with I.D. Click here to purchase tickets.

Lincoln Portrait is sponsored by Dollar Bank Foundation.  It is part of the Listen Locally series at the Carnegie Carnegie, which is also made possible through the generosity of the McKinney Charitable Foundation.