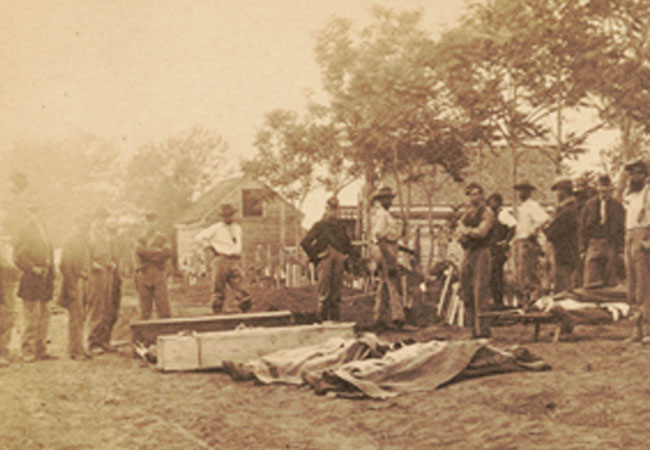 How did death on the battlefield affect those involved in the conflict? How did it shape their memory of the war?  In an era when we are revisiting our bloodiest struggle, it is well that we look at how the men saw their experiences on the battlefield and the costs incurred upon their comrades.

From the fields of fire to the GAR halls, how did veterans of the war from the Pittsburgh area and other parts of the Commonwealth shape how we see the past? 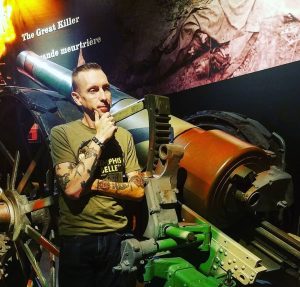 John Heckman is from Chambersburg, Pa. and earned his graduate degree in history from Shippensburg University of Pennsylvania. After working alongside the U.S. Army Corps of Engineers as an archivist and historian, John began a history focused, digital media company called The Tattooed Historian. This brand has reached thousands of history fanatics from all across the globe, a majority of whom are between the ages of 18 and 40, thus assisting with bringing new voices into the history field in various ways.

Currently, John works alongside other groups, such as the National Park Service, to promote the historical narrative in new ways. He also has a podcast entitled “The Tattooed Historian Show.”

Registration not required.   Free and open to the public. Light refreshments served.
2nd Saturday Lecture Series made possible by the Massey Charitable Trust.